Working for a progressive Israel 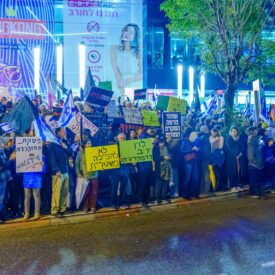 In solidarity with the over 100,000 Israelis who have taken to the streets over the past few weeks to protest the far-right Netanyahu government’s assault on democracy and the rule of law, PIN is proud to co-sponsor a protest, organized by Americans for Peace Now, in front of the Israeli Embassy to the United States at 2:00 pm ET on Friday, February 3.

We are writing to express our deep concern with the latest escalation of the Israeli...

Reform and Reconstructionist Movements Among Those Urging Action

Two days ahead of his first presidential...

Responding to news that plans to advance settlement housing units in the E-1 corridor linking East Jerusalem to the northern West Bank have been indefinitely... 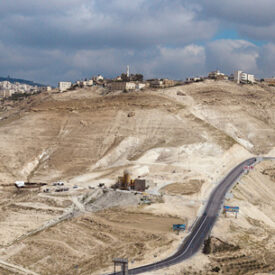 Members of the Progressive Israel Network join the broad chorus of American Jews who are deeply troubled that Israel’s JNF-KKL’s Executive Board will vote today to make Palestinian dispossession into its policy.

Members of the Progressive Israel Network join the broad chorus of American Jews dismayed by the recommendation of Israel’s JNF-KKL’s Executive Board to bring the organization into lock step with Israel’s expansionist settler right. 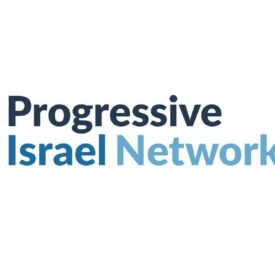 Tthe effort to enshrine in domestic law and institutional policy the International Holocaust Remembrance Alliance (IHRA) Working Definition of Antisemitism, with its accompanying “contemporary examples,” risks wrongly equating what may be legitimate activities with antisemitism. 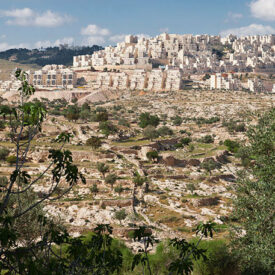 It is clear that the Netanyahu government is trying to exploit the outgoing Trump Administration’s wholehearted embrace of Israel’s settlement enterprise in order to further erase the distinction between Israel and the territory it occupies. 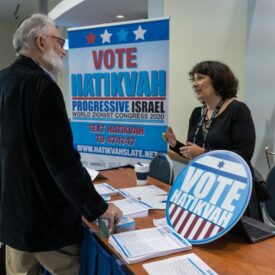 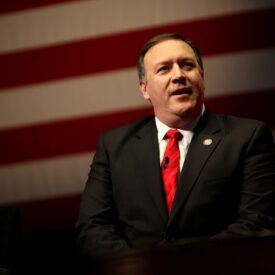 The Progressive Israel Network (PIN) strongly condemns the Trump administration’s reported intentions to declare Amnesty International, Human Rights Watch, Oxfam, and potentially other human rights organizations as antisemitic and to urge other governments not to support them.